A couple of weeks before the US presidential election, Jay visited New York for a few days. It was a chance for him to dig four nights of great jazz (Blue Note, Village Vanguard, Jazz Standard, Brooklyn Academy of Music) and to take time to get a feel for the city he’d only visited previously at night. Times Square, Statue of Liberty, Wall Street, Central Park..all were wonderful to see. But by far the most emotional experience was the 9/11 memorial. Photos can’t really convey what one feels at this somber site. For those of you who’ve been there, you know what I mean. For Jay, it was a range of feelings, from anger to sadness to anxiety about the future. But there were also feelings of resolve that the twisted thinking that motivated the people responsible for this disaster must be addressed. No matter what one’s religious beliefs are, there is absolutely nothing that justifies what happened here. 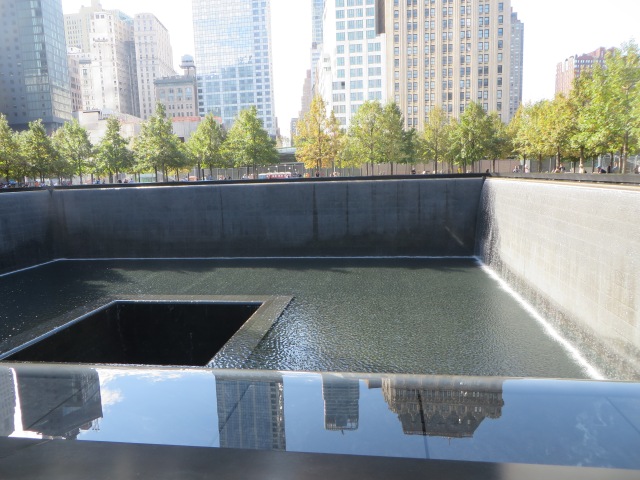 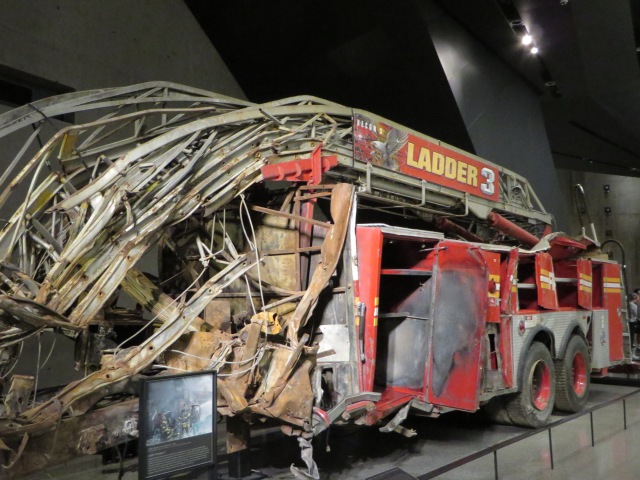 Part of the exterior superstructure

Remains of the TV tower

Stairs used by people to escape the burning towers 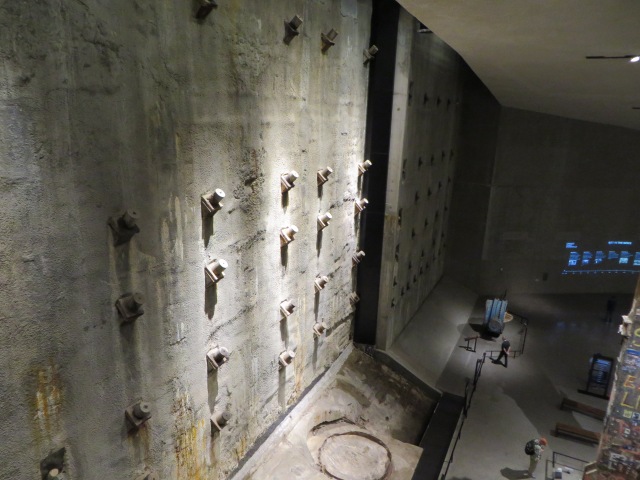 The new One World Trade Center

2 Responses to New York City: A Visit to the 9/11 Memorial