Meeting Our New Future Neighbors From the Past

Henry Weinhard, Harvey Scott and Jacob Kamm will be our new neighbors in the future. 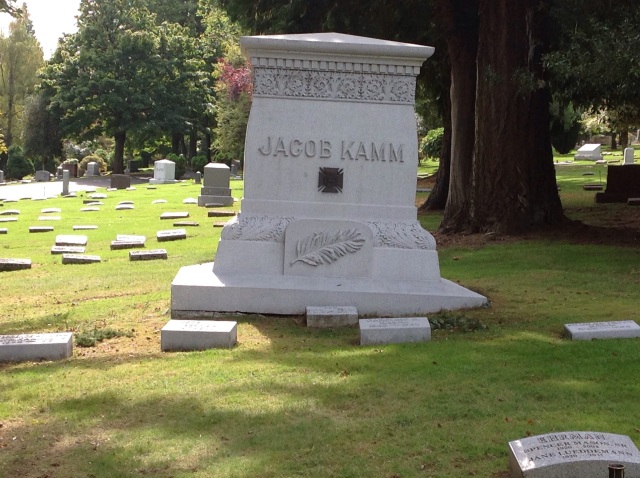 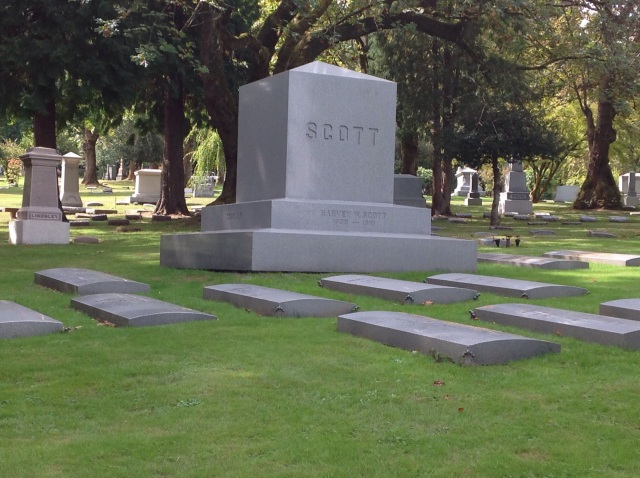 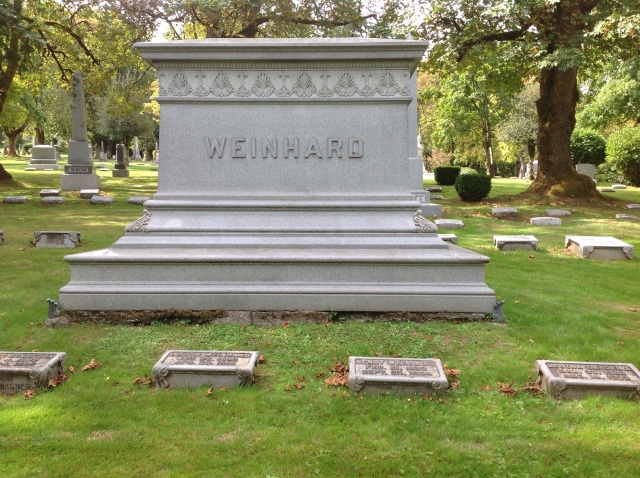 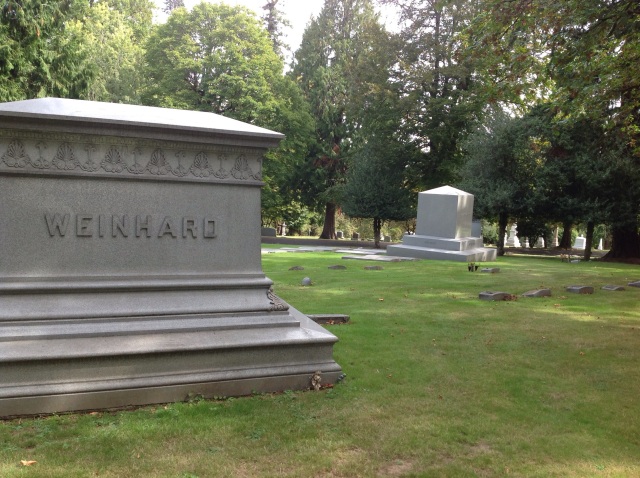 It’s often noted that none of us  will get out of this alive. So, this week Tanya and Jay decided to take the offensive and prepare for the inevitable.  We bought a cemetery plot. Now, how can a couple of healthy baby boomers possibly do such a thing? Weren’t we just at a Lynryd Skynryd concert? Didn’t we just finish taking our SAT’s and start applying to UO and OSU? Aren’t we the generation that said “Never trust anyone over 30.”?

While we have no intention of checking out any time soon, we wanted to have some fun in selecting our final permanent address. Incidentally, when we asked the cemetery official, Jocelyn, our “Family Service Counselor” if we could use River View Cemetery as our current Oregon address, she was somewhat less than enthusiastic. Like any good salesperson, Jocelyn listened and wanted to know what was important to us as we drove around the grounds. “Is a view important?” she asked. “We have some wonderful sites overlooking the Willamette.” Hmmmm, hard to imagine how we could appreciate this from the great beyond. “How about trees and woodlands?” she continued. “Deer often come up here to graze.” We just looked at each other.

Ultimately, like any good real estate decision, it ultimately comes down to location and who your neighbors will be. Also, close proximity to restroom facilities was a plus, since we figure anyone who would come to visit us would probably want to have those nearby. And so, we chose our ultimate permanent home next to some of the folks who made Portland what it is today. Ten feet away is Jacob Kamm, the Swiss immigrant who founded the Oregon Steamship Company in 1879, built the first sternwheel steamer in Portland and whose property later became the first Lincoln High School and now is Lincoln Hall at PSU. Unfortunately, he was hit by a bicyclist (something current Portlanders can relate to) in 1907 and died six years later.

German immigrant and beer magnate Henry Weinhard, is about 20 feet away. How many times have we enjoyed his product in our youth? Perfect.

Another future neighbor is Harvey Scott, the first graduate of Pacific University in Forest Grove, in 1863. Harvey was the editor of the Oregonian from 1866-1872. Mount Scott, in the Portland area, is named after him and his sister was Abigail Scott Duniway, a leader in the women’s suffrage movement. She’s also buried nearby. Down the road, our new future neighbor is Oregon pioneer and newspaperman, Henry Pittock. Other neighbors include the families of Failing, Ladd, Corbett and Jubitz. This is a neighborhood we probably couldn’t afford in life.  But afterward? OK.

So we closed the deal. As a real estate investment, this is definitely dead money. Tanya thinks we should look at it as simply a sunk cost. But we had a good time in the process and are secure in knowing that whatever happens in the meantime, we know where our ultimate home will be.

2 Responses to Meeting Our New Future Neighbors From the Past