Posted on November 1, 2015 by jayandtanya

Krakow–the new Prague. Of course, this is a silly statement. Krakow, Poland and Prague, Czech Republic are both terrific Eastern European destinations, each with its own unique qualities. But Krakow, in the last few years, has gained a reputation as the cool new place to go for travelers and people who have already visited Prague are flocking here. As a result of its re-discovery, the central part of this historic city can be a little crowded, even in off-season. Nonetheless, this former capital of Poland (Warsaw became the new capital in 1609) should definitely be on the traveler’s list and deserves at least a three-day visit. 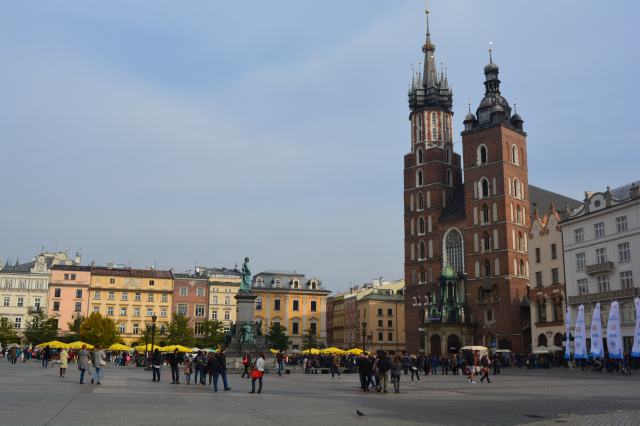 Poland has had a tortured history. In fact, it wasn’t even a country between 1795 and 1918. But the spirit of Polish nationalism is felt strongest in Krakow and it remains the most popular destination for Poles. The centerpiece of Krakow’s history is Wawel Hill, a large complex that includes both the royal castle with its impressive courtyard and Krakow Cathedral. 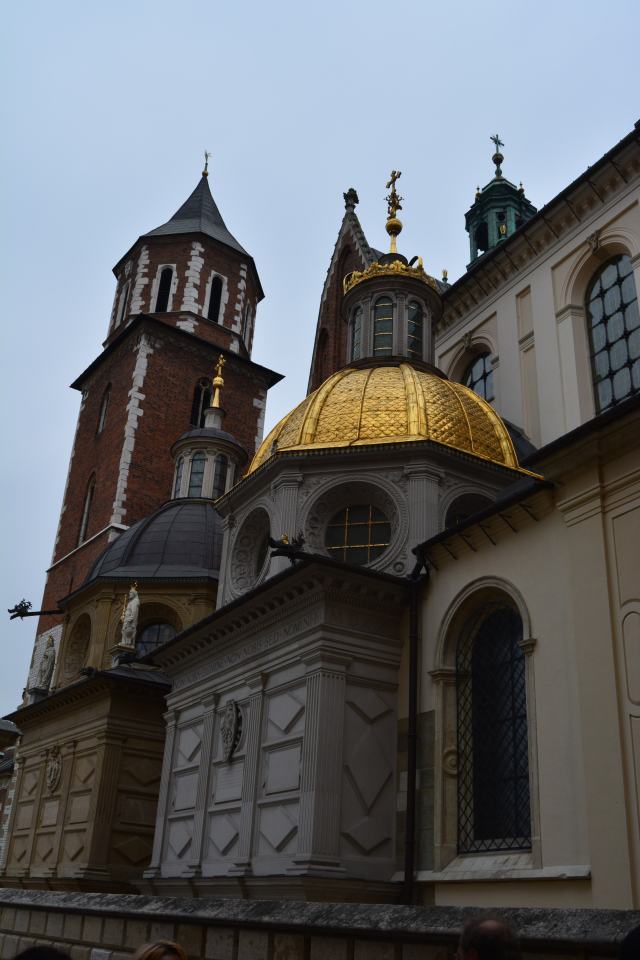 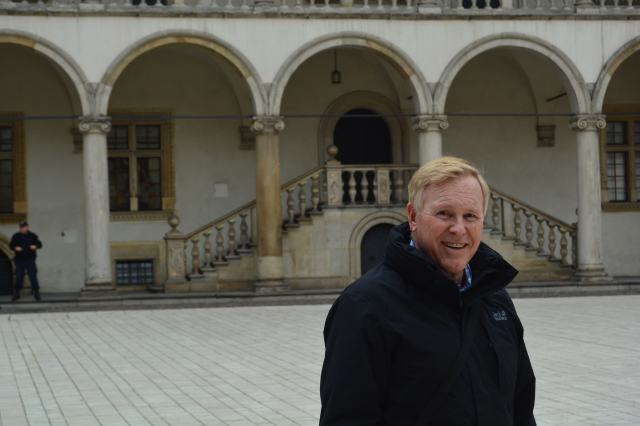 Krakow Cathedral includes several impressive chapels as well as the tombs of Polish royalty. Although the Wawel complex has been altered through the years of occupation by the Austrians, Prussians and Nazis, it is remarkably well-preserved and escaped significant damage during World War II.

Krakow’s favorite son is Karola Wojtyla, who was from a village not far from Krakow and who later became Pope John Paul II. The future pope was archbishop of Krakow and memorials to him are everywhere.

Pope John Paul II stayed in this house whenever he visited Krakow and loved to chat with people on the street from his window above the doorway. In the days before his death in 2005, 10,000 people filled this street, keeping vigil until the announcement of his death at 9:27pm on April 2, 2005 when they all fell to their knees in silence. Even now, just being on this street is an emotional experience.

Krakow’s main market square is the place most travelers gravitate toward when they first visit the city. It is huge and when it was built in the 13th century, it was the largest square in Europe. It is surrounded by impressive buildings and the stunning Church of Saint Mary.

Outside the church, where there was once a cemetery is an interesting statue of a student from medieval Krakow.

Across the square from the church is the Cloth Hall, built in 1555, remodeled in 1875 in an Italian style and now used as a gallery and shopping area for souvenirs.

On the other side of the Vistula River from the old part of Krakow is the former factory of Oskar Schindler, made famous in Steven Spielberg’s film “Schindler’s List”. The factory’s interior has been turned into a very comprehensive museum explaining in detail what life was like in Krakow after the German invasion of 1939. Of course, it was the Jews who suffered the most during this time but the museum’s exhibits tell the story of how terrible life was under the Nazis for everyone in this city. 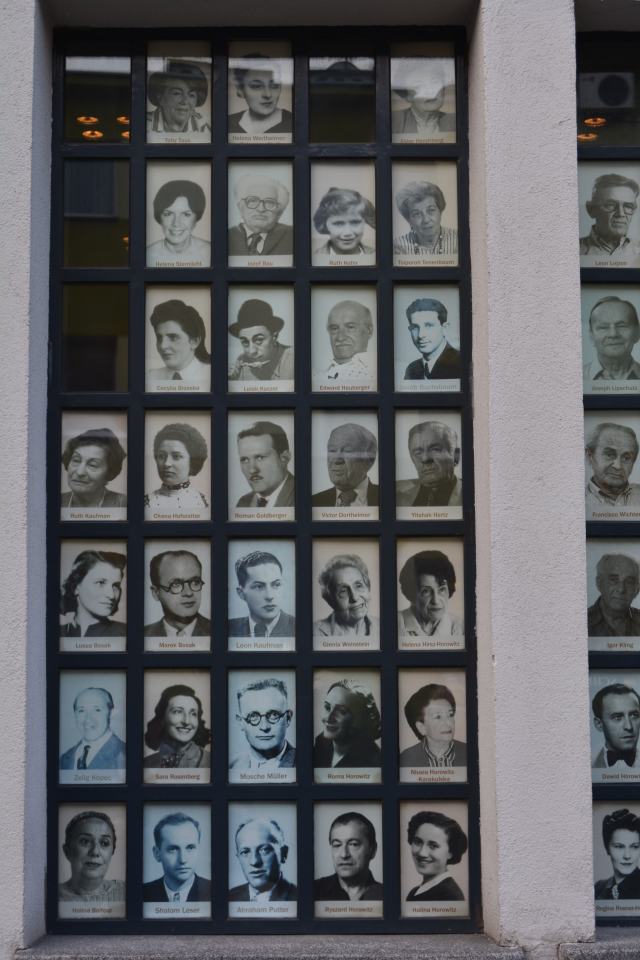 Apart from the Schindler museum, going through the Jewish Quarter (Kazimierz) of Krakow still made us imagine what life was like during the Holocaust. We walked on the same streets where so much of the biggest tragedy of the 20th century took place. 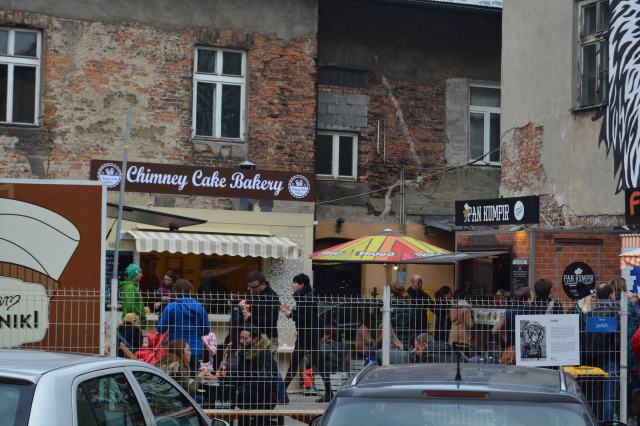 Having visited Krakow for the first time and seeing all the obligatory sights, it only whetted our appetite for our next visit when we can dig deeper into this city.