What images come to mind when you hear the name “Key West”? For us, in no particular order, we’ve always thought Hemingway, hurricanes and of the end of a long road extending into the Gulf of Mexico from mainland Florida. Beyond that, it seemed to be a place where quirky folks just sort of hung out, smoking dope and drinking margaritas; a place where chickens freely roam the streets undisturbed.

Not quite sure what this guy’s doing. Selling conch shells? Well, at least he’s got his diver flag up for safety. 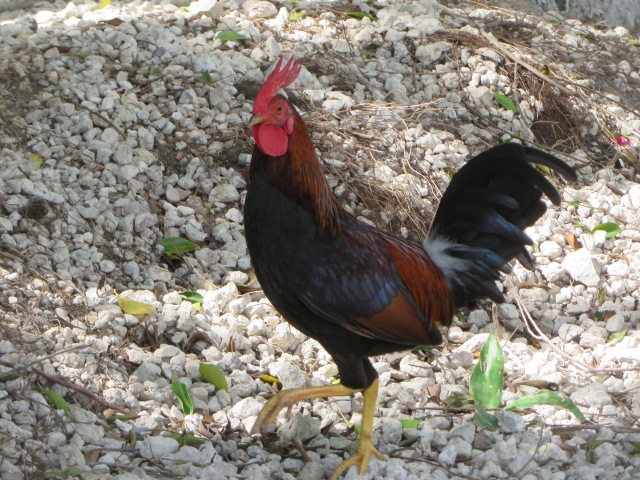 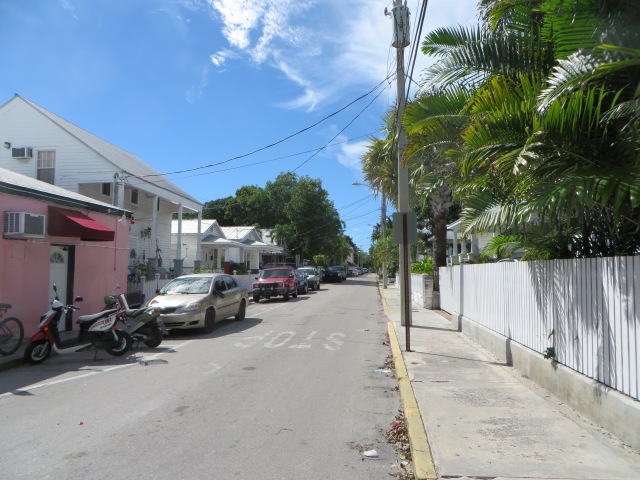 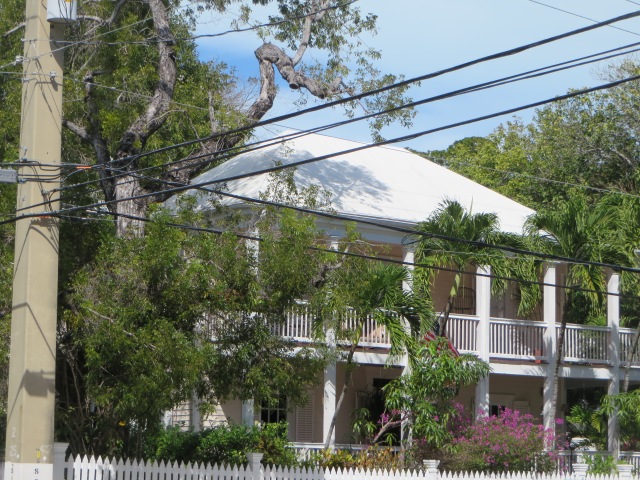 A day visiting Key West five weeks ago brought all those images to life, and created some new ones. For one, we were surprised at the close cultural connections between Key West and Cuba. Sure, we always knew Havana was only about 90 miles away, but we never really thought about the ties between the two islands. For one, Key West is closer to Havana, by distance, than it is to Miami.

No, we don’t know this guy. He just happened to get in the way of the camera.

In 1890, half of Key West’s residents were of Cuban origin and a strong Cuban influence continues today. José Marti, a hero of the Cuban War of Independence against Spain founded the Cuban Revolutionary Party during his visits to Key West. Key West had a booming Cuban cigar manufacturing industry until the early 20th century. 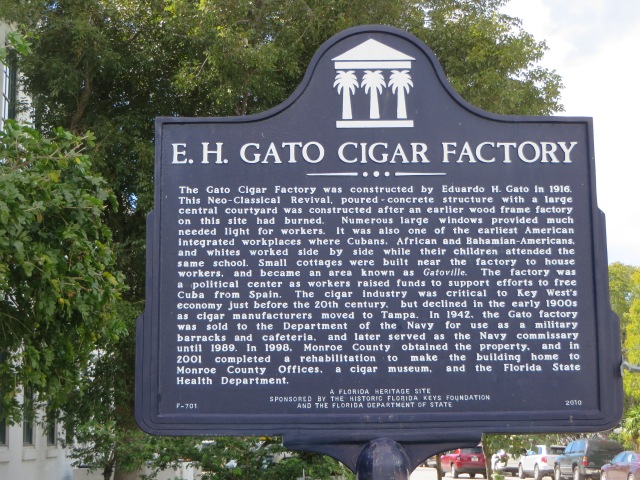 One of the real joys of discovering today’s Key West however is having the chance to enjoy some delicious Cuban cuisine. One neighborhood place we just happened upon for lunch was El Siboney. The braised oxtail and shredded pork with fried plantains and yellow rice were incredible. 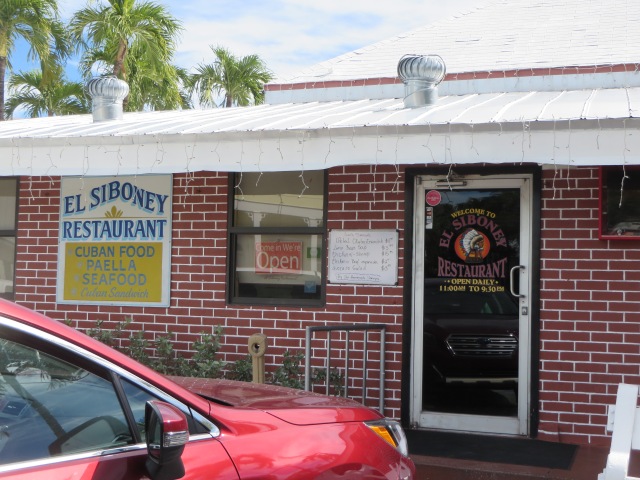 We look forward to our next visit and to creating some more images of this truly unique corner of America.