Bad König: In Search of the Bath King

In our hometown of Portland, Oregon, we have a local plumbing supply store icon, George Morlan, otherwise known as “The Water Heater King”. 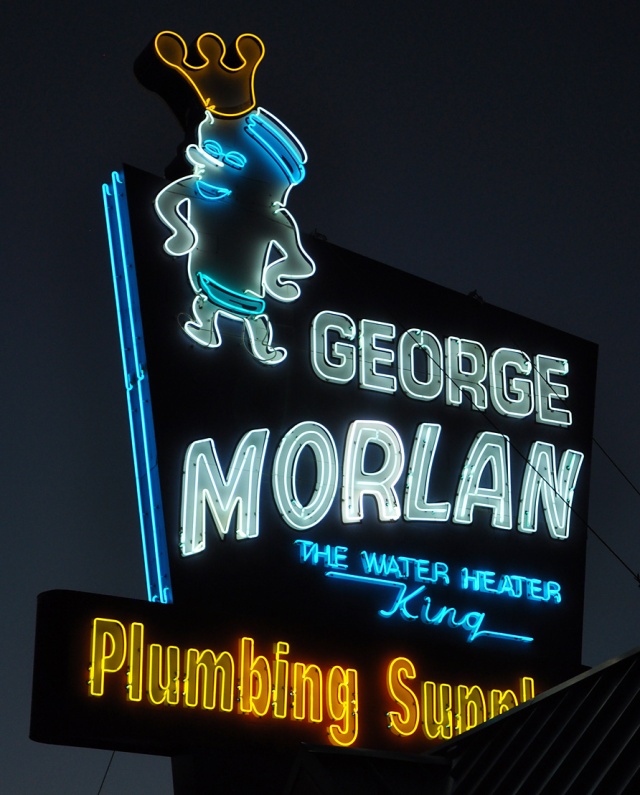 So, we were intrigued to discover an old town nestled in the countryside of Hesse called “Bad König” or Bath King. Wow! Who could this king of all things bath-related be? And, was he as famous as our own George Morlan? Or, maybe, was it that some other note-worthy king used to bathe here? We had to find out.

What we discovered was a cute little place, off the beaten path, that seems to be a destination of sorts for people wanting to soak and relax. The two biggest spas in town are the Frei Bad, more of a swimming pool than spa,

and the Odenwald Therme, where folks can enjoy the sauna, get a massage and even swim to live music on some nights.

We love getting first impressions of a place—to somehow get a sense of what’s up. As for Bad König, the first thing one notices is the abundance of butcher shops. 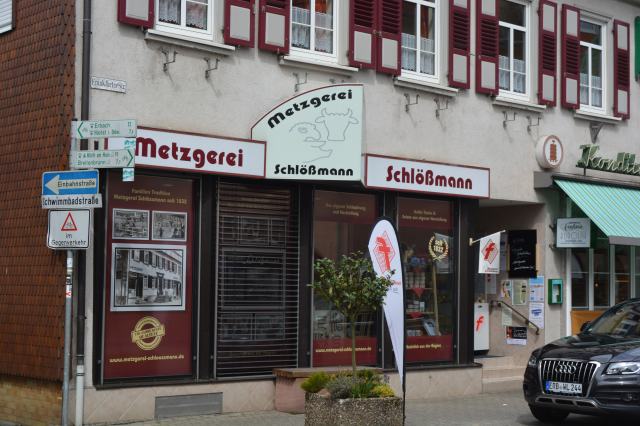 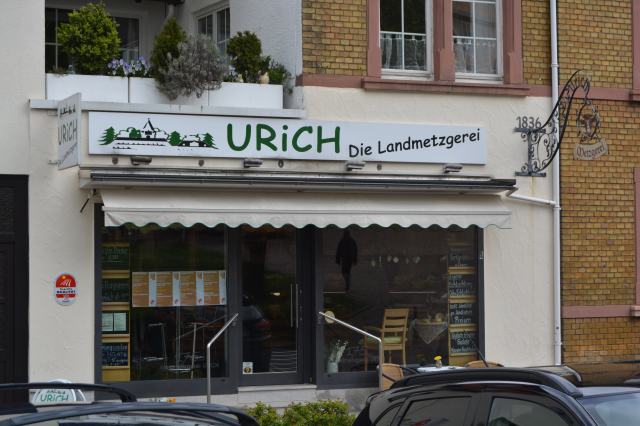 For all its industrialization, Germany’s rural regions remain fiercely attached to farm products produced locally. Just as wine lovers have favorite regional varietals, we’ve had German friends extol the virtues of steaks derived from beef raised in a certain town and sold by a certain butcher.

While strolling through town, we noticed two historical markers. The first, noted that in 1905, a nine-year old named Paul Hindemith performed a concert in town. We had never heard of Hindemith but later found that he was a famous German composer, violinist and conductor. 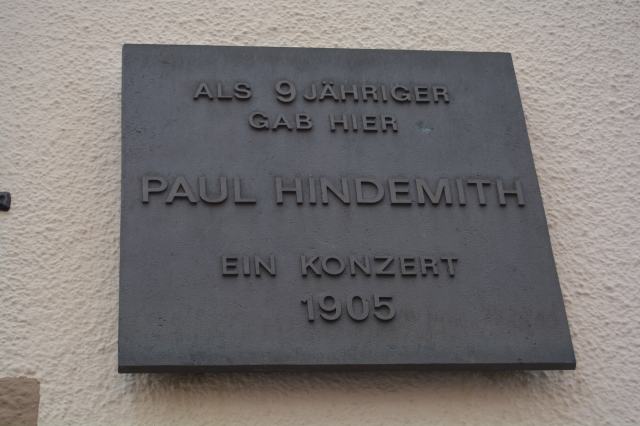 The other marker explained how some members of Dutch royalty had visited the town in the late 1890’s.

OK, at last here was some connection to the Bath King, or at least to kings who had bathed here. But since the town has been around since 820 AD and has been called “König” since the early middle ages, the Dutch royal connection seemed tenuous.

The place has an attractive Schloss however, built in the the 18th century.

And, we had a pleasant afternoon checking out the rest of Bad König.

Alas, we found no Bath King. For now, we’ll just have to be satisfied with George Morlan.