Posted on December 4, 2017 by jayandtanya

Two weeks in Ukraine in November left lasting impressions on our traveling duo. This is a country with an incredibly complex and sad past, an uneasy present and an uncertain future (as if the future is ever certain). To say these people have been through a lot in the last 100 years is an understatement. Think mass starvation under Stalin in 1932-33 to the tune of 10 million people, invasion by Nazi Germany in 1941 followed by some of the fiercest fighting of World War II and the subsequent slaughter of thousands of Poles and Jews by Ukrainian partisans. Add to this mix, the joys of living as part of the post-war Soviet Union and, oh yes, having part of your country contaminated by the world’s largest nuclear power plant accident at Chernobyl in 1986. Then, of course, you have the political turmoil of the last 13 years where corruption is the rule and Russia unilaterally annexes part of your country, Crimea, and you lose several thousand people fighting the Russians on your eastern border and have to deal with about half a million displaced people as a result. Depressed yet?

Now, after all of this, I suppose Ukrainians have a right to be a little reluctant to smile. Some people think Germans are a bit dour and unfriendly. Well, compared to Ukrainians, Germans can seem downright jolly. I’m not being completely fair however. While there were some grocery checkers who appeared to have just graduated from the Soviet School of Customer Service and Advanced Boredom, we met some very kind and warm Ukrainians on our trip. As is often the case, perceptions of friendliness are more a matter of cultural differences than anything else.

We started and ended our trip in the capital, Kiev, and spent time wandering neighborhoods, riding the subway and bus, going through churches and strolling through parks. On one evening, we went to the ballet at the Kiev National Opera House. At $14 per seat in the fifth row we were able to enjoy a beautiful performance of Strauss’s Vienna Waltz. Not a bad deal.

Prior to our visit, some of the material we had read online commented on the lack of English spoken in Kiev and in Ukraine generally. Being part of Russia and the Soviet Union for so long, it’s only natural that Russian would be the dominant second language. But we found English to be growing in popularity and it seemed we could often find someone who spoke English to help us, be it in a restaurant, train station or store. Of course, pictures in menus always help. The other thing we noticed is that since there are relatively so few Americans who visit Ukraine, anyone who spoke any English at all seemed happy to show off their language skills.

Aside from the little bit of English spoken, the use of Russian or Ukrainian often depends on geography, just as Flemish or French in Belgium. Ukrainian and Russian are used interchangeably in Kiev, Russian almost exclusively in eastern Ukraine and Ukrainian in western Ukraine, especially Lviv near the Polish border. Tanya’s ears always perked up when she heard and understood Russian being spoken, as it reminded her of what she heard growing up. Jay was able to read Cyrillic after a few days so we got along fine. Note: Cyrillic, like Hangul, is not all that hard to learn. What it means is something else entirely. 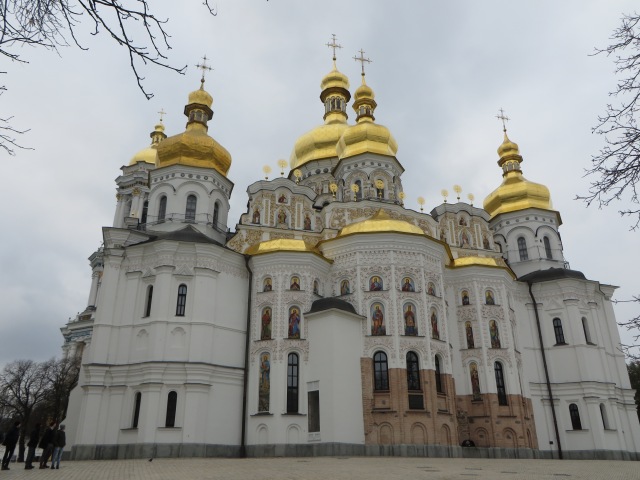 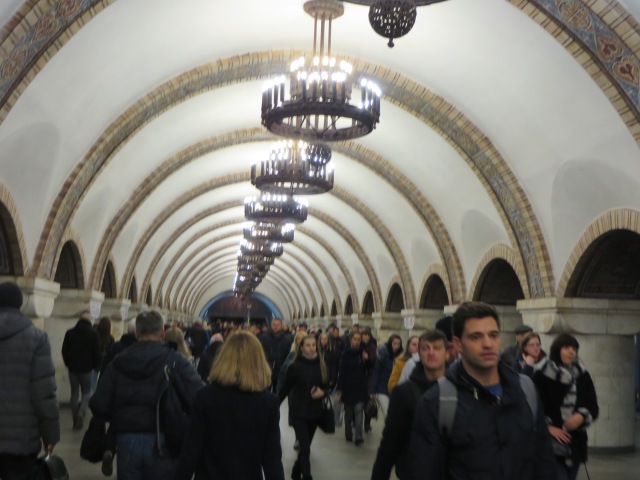 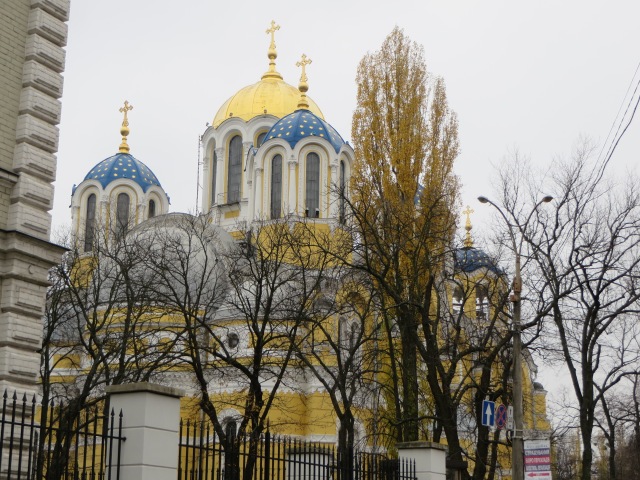 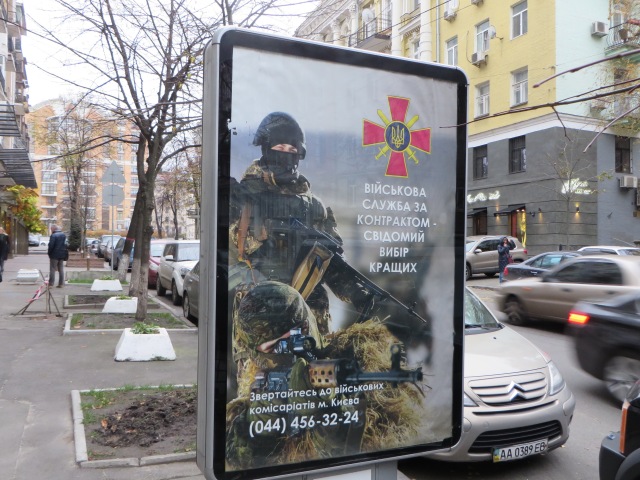 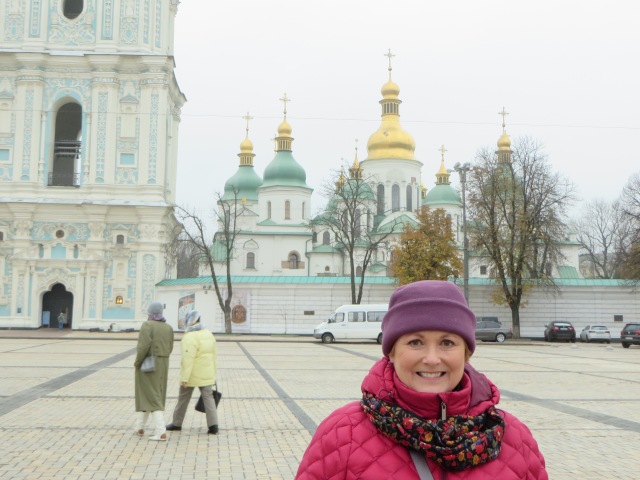 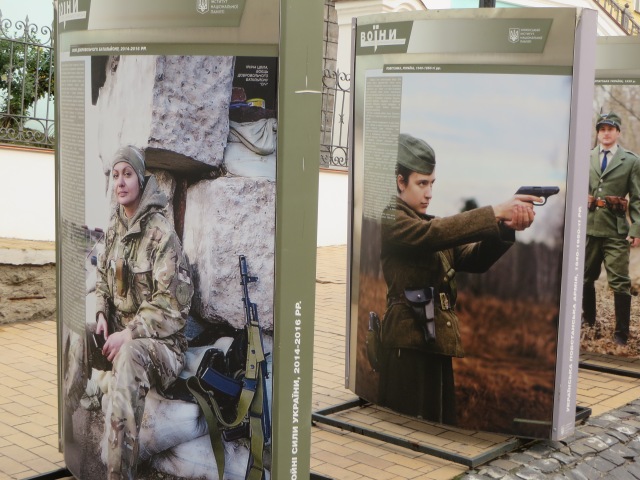 From Kiev, we flew on a small Ukrainian Airlines plane to the southern city of Chernivitsi. More on that visit in our next posting.