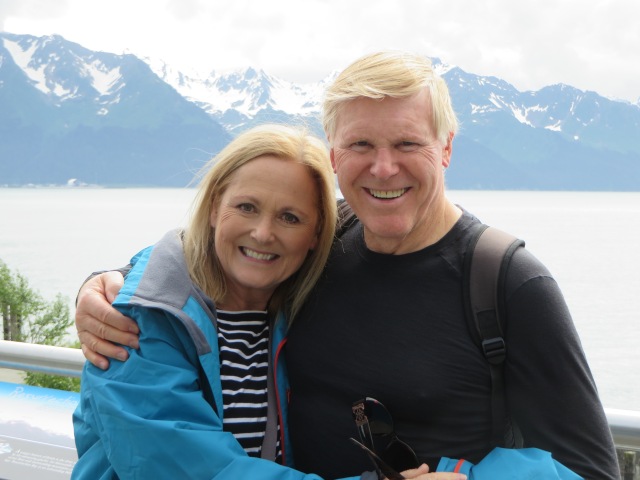 It’s often said that travel broadens one’s view of the world and helps us appreciate and make sense of it. Our recent 25-day trip to Alaska in June certainly did that but in ways that we hadn’t anticipated.

The beauty of Alaska’s wilderness and the resiliency and toughness of its residents are immediately evident. We saw amazing wildlife: humpback whales, sea lions, puffins, bald eagles, deer and a bear or two. We hiked. We kayaked through chunks of floating ice as glaciers calved off in front of us. We observed sea otters grabbing a quick snack and then scurry back up the bank to dine amongst the trees. 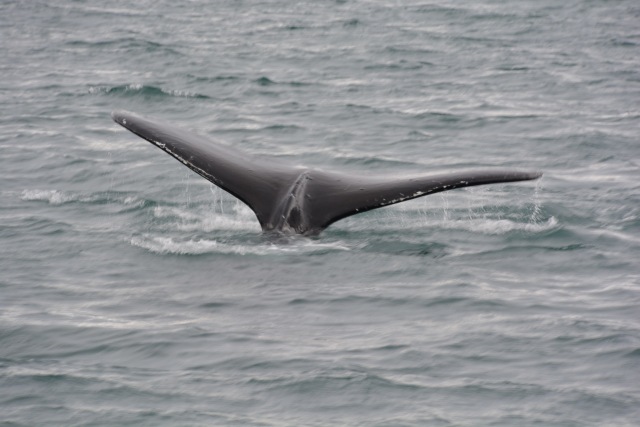 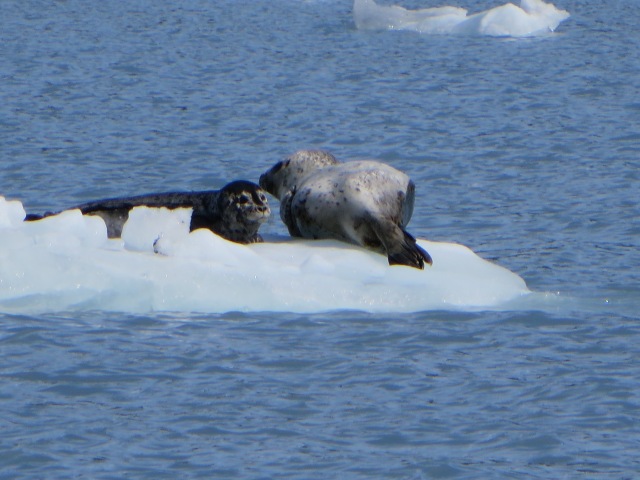 We chatted with long-time Alaskans who told us the ways their lives have changed since the demise of logging and the decline in salmon runs. The 13,000 residents of Ketchikan view the over 1 million annual cruise ship visitors to their town with mixed feelings. On one hand, they know their infrastructure faces severe stress from this avalanche of selfie-snapping tourists. On the other hand, economically, it’s just about the only game in town anymore.

Glaciers throughout Alaska, with the exception of possibly two, continue to retreat. Mendenhall Glacier, outside Juneau, has receded nearly two miles from when Jay last visited it in 1973. The effects of global climate change — it was 80 degrees F. on one of the days we visited Ketchikan — seem magnified in this “Last Frontier” of America.

We were fortunate on this trip to have several experts with us. A couple of geologists, a marine biologist, a glaciologist and a wildlife naturalist or two who helped explain what we were seeing and gave us some insight into what the future may bring. Our own observation is that the world is very likely in the process of the sixth great mass extinction. No big news there. Of the five previous extinctions, all but one of them was likely due to rapid climate change. In each of the these extinctions 75% to 96% of all species were lost. Our last mass extinction was with the end of the Cretaceous period, 66 million years ago, where 76% of all species were lost. So, from a very long-term perspective, nothing is really new. With our current climate change accelerating, and with the increased rate of species extinction, it seems a logical conclusion that humans will eventually become extinct as well. And, that’s OK. We’ve had a pretty good run. After all, Homo sapiens have been around for 300,000 years and our ancestors for about 6 million so that’s plenty.

I used to estimate that humans probably had another 500 years to go before they became extinct but since our Alaska trip I’ve moved that timeline up a bit. My current estimate for our species demise is in the range of about 200 years. Now, since our personal extinction will happen sometime within the next 30-35 years, Tanya and I have no way of knowing if my predictions are accurate. What it seems like is that we’re in the sweet spot.

We keep reading that humans have about a 10-year window right now to come up with global actions to try to reduce climate change, thus delaying the inevitable. But, how many people really think this is likely? And, how much effect can we really have on global climate patterns? Political and economic self-interest of government leaders will always prevail and it’s hard to see how we have more than five or six generations to go before Homo sapiens are gone. The good news is that the earth will likely survive and regenerate over another several million years. That’s been the pattern and perhaps the next species of intelligent life will do a better job than we have. 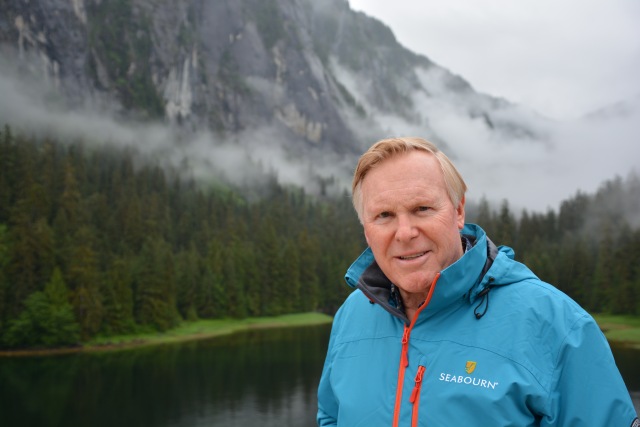 As for Jay and Tanya, we’ll just keep trying to stay one step ahead of the tsunami, pursue happiness and try to spread joy to others while we’re here. As in the lyrics of Let the Good Times Roll: “Hey, everybody, let’s have some fun. You only live but once and when you’re dead you’re done.”

12 Responses to Insights from Alaska