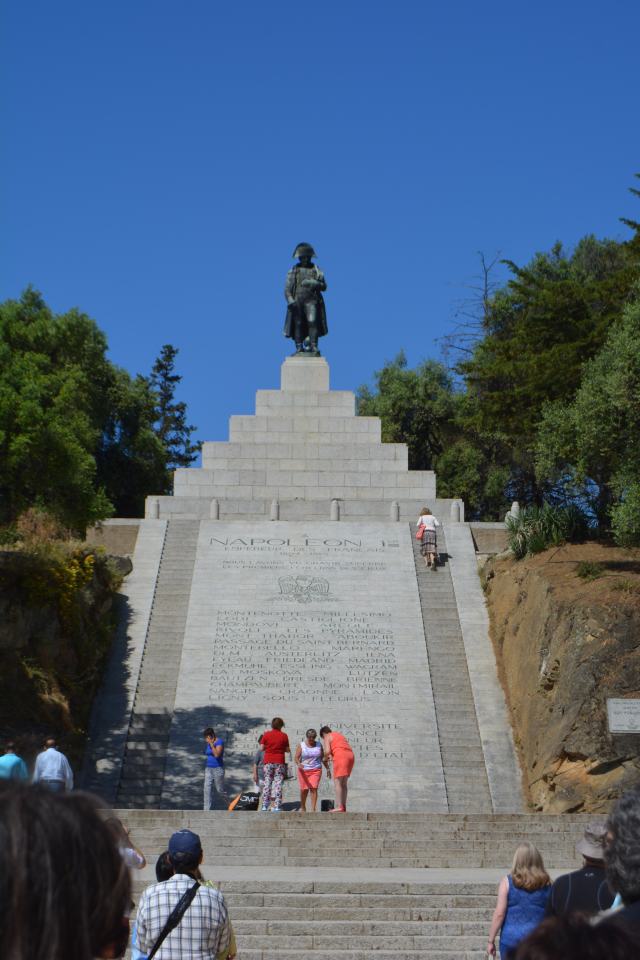 Ajaccio is the both the capital of Corsica and the birthplace of Napoleon. The former is just accepted, the latter is exploited. Even though Napoleon left Corsica when he was 10 years old, memorials and statues of him are everywhere in this pretty seaside city. Just as it is said Napoleon’s military conquests compensated for his small stature (we’re not talking about Donald Trump’s hands here), Ajaccio seems to be compensating for it’s relative remoteness and obscurity by promoting its most famous son. 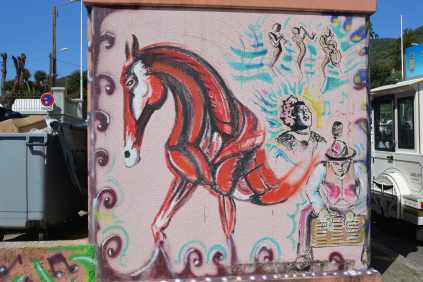 Disregarding Napoleon, Ajaccio has a lot to offer the casual visitor. Beautiful beaches, rugged coastline and a laid-back atmosphere make this a relaxing destination.